Murray Slater knows beer. And he wants you to know beer, too. In this, the first of a series of Slideshare presentations designed to educate and inform, Beerhouse’s very own Beer Whisperer and resident beer expert explains the in’s and out’s of Belgian-style beer. 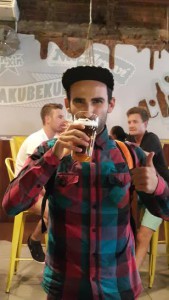 “I drink beer to make other people more interesting” 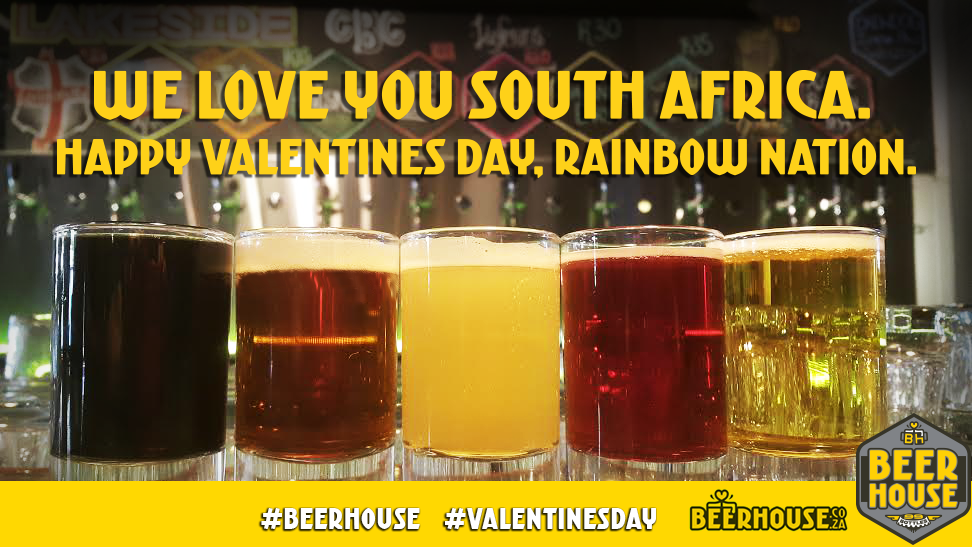