The 5 Best Beers For People Who Don’t Like Beer

We often talk to people who don’t like beer, and they tend to say the same types of things. For the record:

We agree, beer is bitter (well most of it, anyway) and full of bubbles.

Yes, as a country we drink a lot of refreshingly average lager, and not much else.

But you shouldn’t let the above fool you into thinking you don’t like beer – especially if you’re a woman and even more so if you haven’t given the beers below a decent chance. Some of the most respected beer connoisseurs in the world are women, and they’re not afraid of hops or bubbles, thank you very much. We implore you, therefore, to give a few of these a fair go before you swear off beer forever… 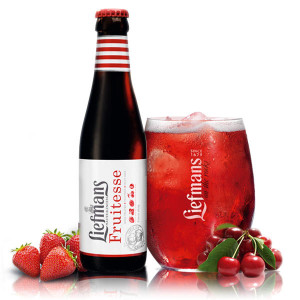 On tap and a best-seller at Beerhouse, Liefmans Fruitesse is a Belgian fruit beer with strawberry, black cherry and blueberry notes. Fresh, crisp and refreshing, it can also be enjoyed on the rocks and is a great way to experience the versatility and range of beer. 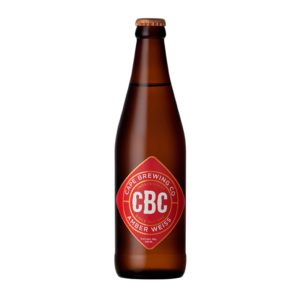 Another best-seller at Beerhouse, Cape Brewing Co’s Amber Weiss is an exceptional example of the style: fruity and aromatic with banana flavours and a slight hint of clove. Since it is only slightly hopped, no more than a light bitterness is noticeable in the finish. 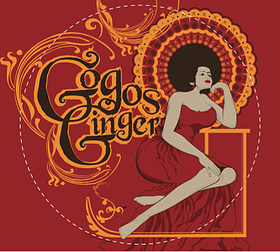 A ginger spiced beer traditionally brewed for its magical medicinal uses, today it’s a zesty, slightly spicy and very refreshing drink best served on ice with lime. Alternatively, have it with a shot of vodka, lime and mint, and get kicked by ‘The Soweto Mule’!

So what does a wine/beer hybrid actually taste like? Well it’s fundamentally a beer with a super fresh aroma and a lovely crisp grape-derived acidity. The makers like to describe these beers as the Champagne of the beer world – so what are you waiting for? 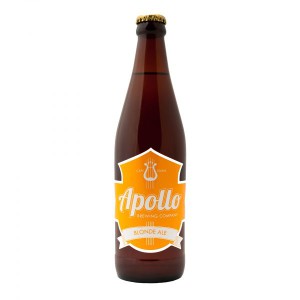 Looking for something that’s as easy on the tongue as a good looking blonde is one the eye? The Apollo Blonde is a light, easy-drinking ale which still packs plenty of flavour. Crisp, refreshing and light-bodied with citrus and biscuit notes, this beer has wide-reaching appeal – especially on a long, lazy summer afternoon.

And now, if you’ve tasted the above and you’ve finally made an informed decision to be beerphobic there’s still a huge variety of ciders (12 at the time of writing) and a great selection of wines and spirits available at Beerhouse – not to mention our gourmet gastropub menu. See you on Long Street soon, and as always…