If you’ve grown up in sunny South Africa, you know all about lagers – the crisp, refreshing style of beer is just what we love drinking. But with the Beer Revolution gathering steam, we’re trying other styles of beer too, although we’re always going to back to old faithful at some stage, aren’t we? Herewith the information you need to understand the drink you love so much, South Africa.

The Beer Whisperer is back with the next in his educational Slideshare presentations (and don’t they just look spiffy as well?!). If you, like me, prefer a sweeter, more fruity lightness to your beer, then the spectacular range of wheat beers available at Beerhouse might just be for you. Check out the ins and outs of this refreshing style right here…

Our Meet the Brewers events for April promise more excellent beer and fine dining, great stories and all-round enjoyment for those curious and thirsty enough to join us. Beerhouse Fourways will be welcoming Imke from Brauhaus Am Damm on Monday the 20th April. Meet the Brewers is always a sell-out, so get your tickets now. That’s right, just scroll down and do it. You won’t be disappointed. 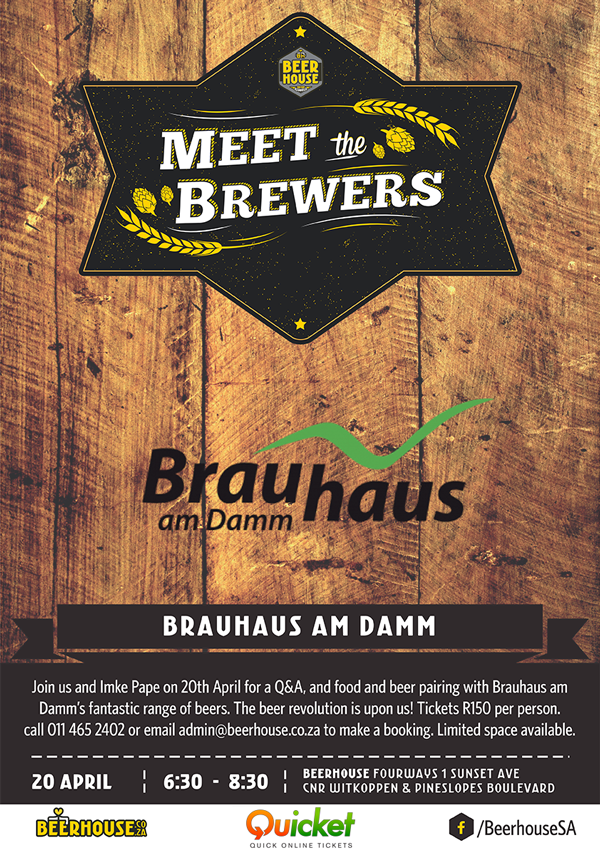 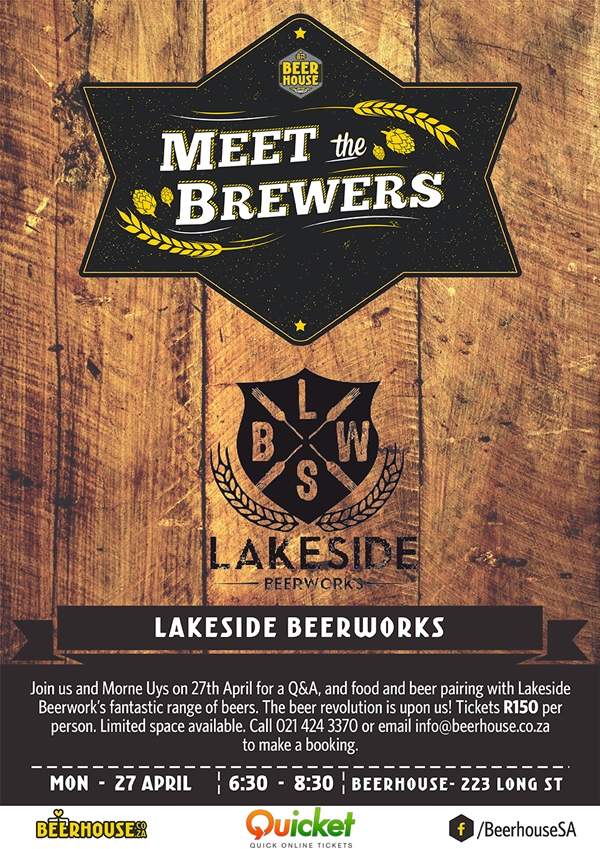 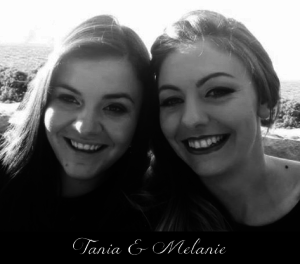 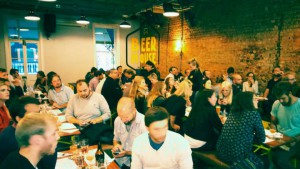 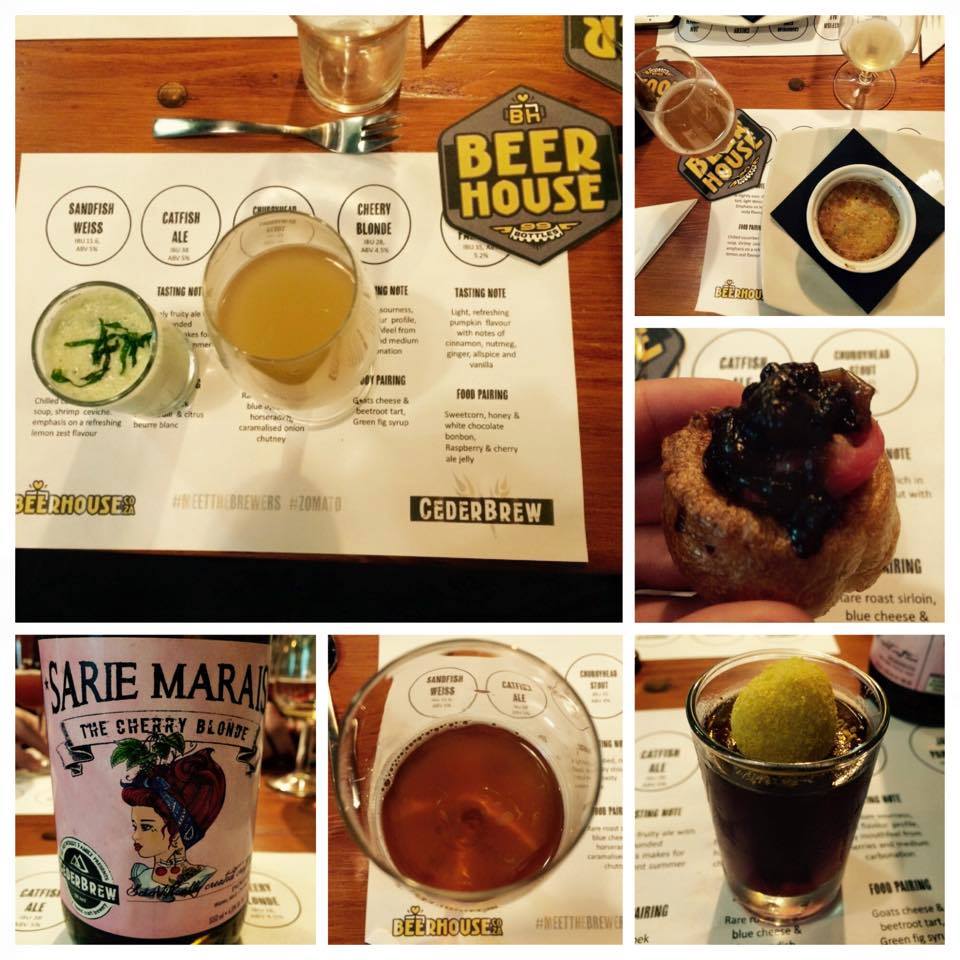