Winter is coming…..and so is the Game of Thrones trivia to Beerhouse! This is your chance to test your mettle against other Game of Thrones fans.
Powered by Quiz Nights SA. 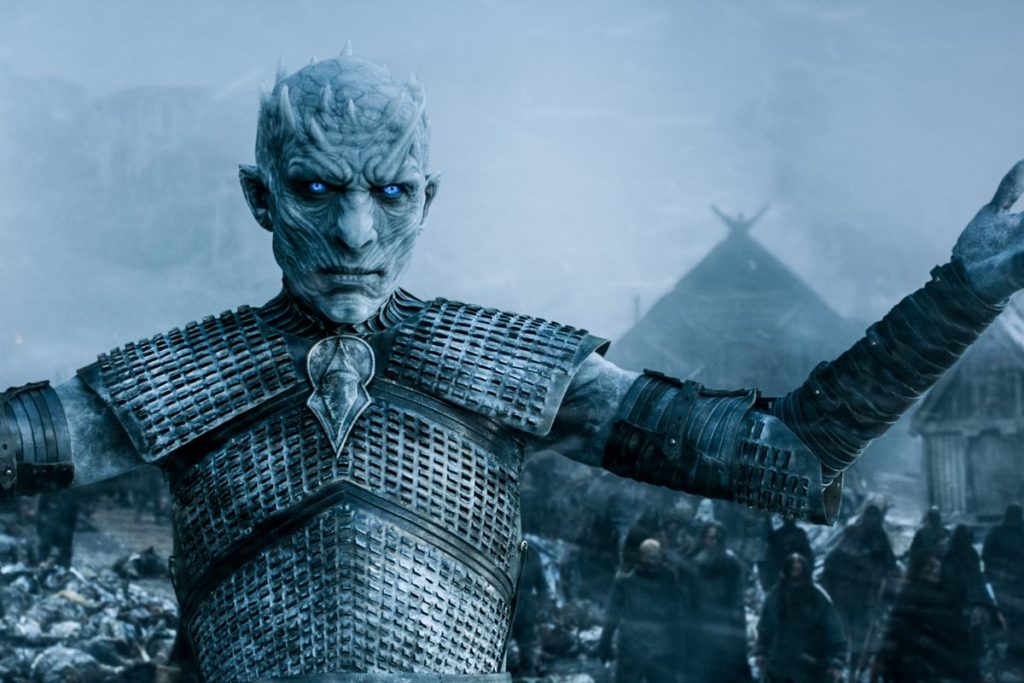 Will you be Jon Snow and “know nothing” or be Tyrion Lannister and “drink and know things?”
Will your house be taking the throne?

Grab a team, prepare yourself for a quiz based on the Television Series and join us for a super fun night of all things Game of Thrones!

Amazing prizes to be won!

Maximum of 6 per team

Maximum of 6 per team

Indulge in our delicious 2 for 1 Burger Special for R85 during the Quiz (available all day). 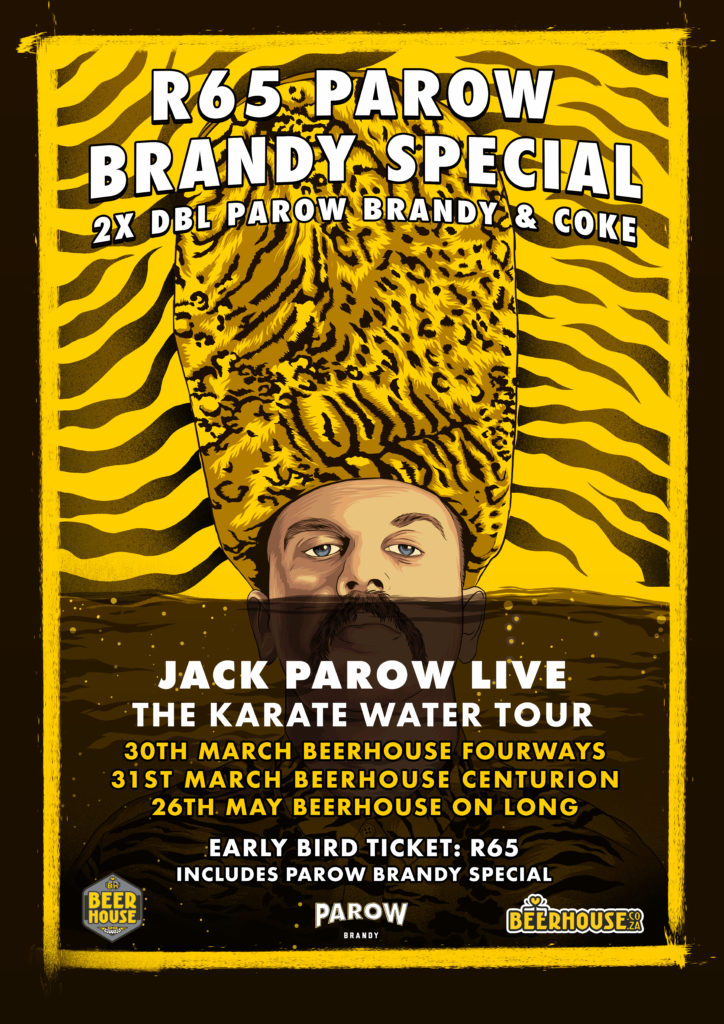 Beautiful people of Centurion we have been going through all the valuable feedback from our Town Hall Meeting. We appreciate all the encouragement and interaction. We hear your recommendations and we will deliver!

WE HAVE THE FOLLOWING LINED UP:

4. Pocket-friendly daily food specials to keep the hunger at bay

These are just a few of the things we are going to change and focus on, we also know that we cannot do anything without your support so feel free to keep letting us know how we can improve!

Oh YES! GLASKAS, will be performing LIVE on St. Paddy’s Day on the 17th of March 2018. These guys are sure to get Beerhouse Centurion back on track! PS. Tickets are selling fast and we will have BOTTOMLESS Guinness! Get your tickets HERE. 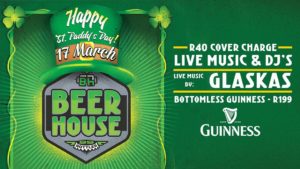 Stay tuned for more and again thank you for the love and see you soon.