From India with love, baby. Pale Ales present some seriously hip hops, and ya ain’t a beer drinker if you haven’t tried them. Beerhouse’s resident beer expert Murray Slater aka The Beer Whisperer is perfectly poised to help you understand and enjoy the hoppier side of life. Click on to pick his brain…

If you’ve grown up in sunny South Africa, you know all about lagers – the crisp, refreshing style of beer is just what we love drinking. But with the Beer Revolution gathering steam, we’re trying other styles of beer too, although we’re always going to back to old faithful at some stage, aren’t we? Herewith the information you need to understand the drink you love so much, South Africa.

The Beer Whisperer is back with the next in his educational Slideshare presentations (and don’t they just look spiffy as well?!). If you, like me, prefer a sweeter, more fruity lightness to your beer, then the spectacular range of wheat beers available at Beerhouse might just be for you. Check out the ins and outs of this refreshing style right here… 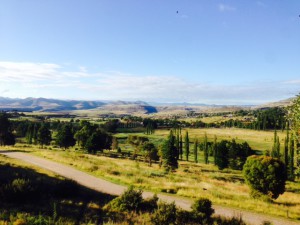 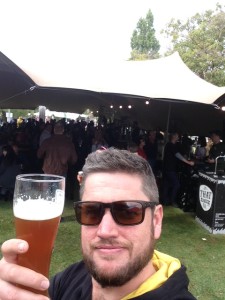 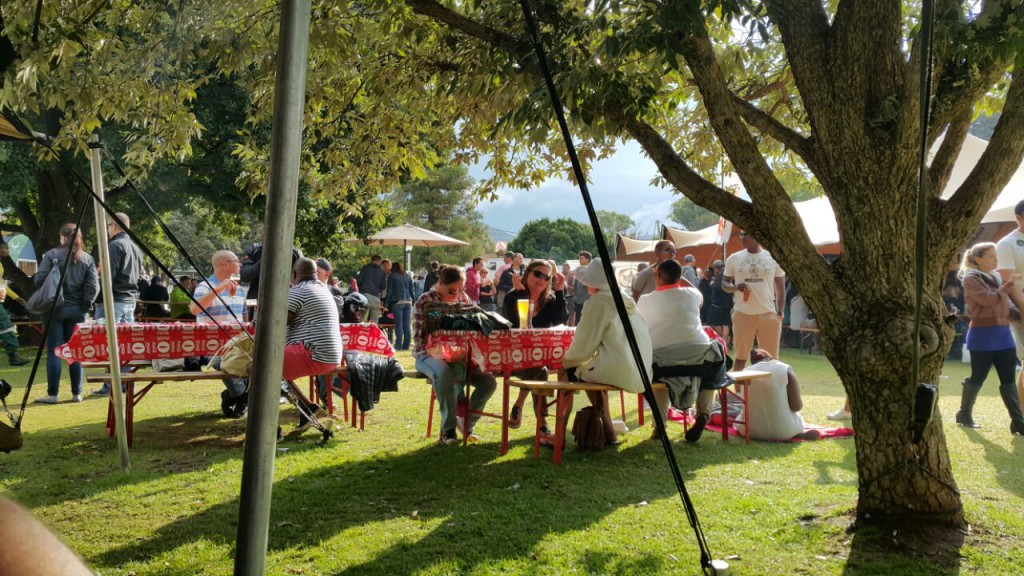