A bar is born!

It’s getting busy at Beerhouse. If you blink an eye you miss so much. The guys from Projectmen are stepping it up as we approach our opening in July. The Beerhouse bar is starting to take shape. It curls around the the heart of our operation, a large 7x3x3 cold room, which will lovingly house our beers. Direct access to cold keg beer affords us the opportunity to serve beer at perfect condition with minimal waste. Keep posted this is getting very interesting. Stay Thirsty, Stay Curious! 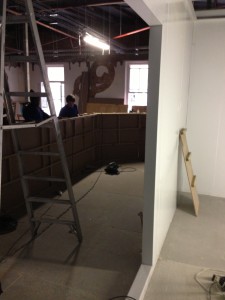 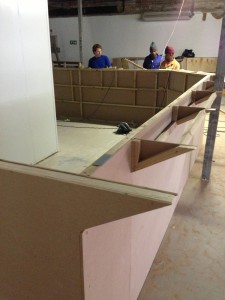 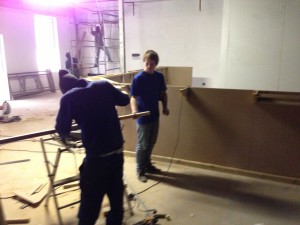 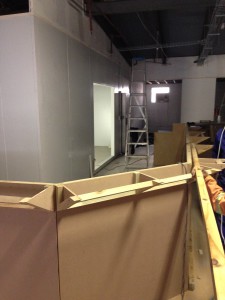 Booths, Crutches and the Beer Fridge

The beer house is starting to take shape.The Project Men are on the case, all hands on deck. Exciting developments are coming thick and fast.Tony is just about to complete painting the roof. He is pretty happy about that. Carl is finding his crutches useful when making a point. Craig is sizing up the booth frames and reckons he will spend a fair amount of time on them when we open. Beer in hand of course. Our awesome cold room’s panels have arrived. Watch how it all develops. Stay Thirsty / Stay Curious. 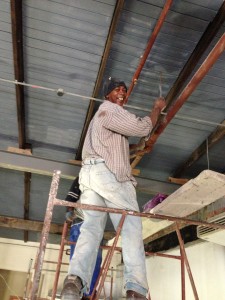 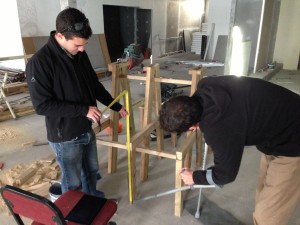 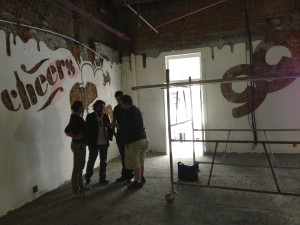 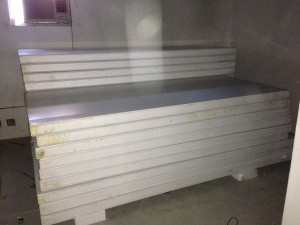