A slice a day keeps the sad away!

It’s only taken us 6 years but we finally have heard your cries and have added pizzas to our food menu.
We launched our pizza menu in December 2018 and Oh boy has that pizza oven been working overtime!

When ordering our pizzas you can expect some of your more classic pizzas, like the famous Bacon, Feta, Avo.
But we like to give a Beerhouse twist to everything including our pizzas; try our smokey boerie, pulled pork fiesta or our popular Beerhouse pizza (with literally everything on it).

Because pizza is life and we want you to get the best bang for your buck you can visit us on a Wednesday for our pizza specials. Beerhouse on Long you can get 2 for 1 on any of our pizzas and at Beerhouse Fourways you can get 2 pizzas for R145.

You can’t buy happiness, but you can buy pizza (& beer) and that is close enough. 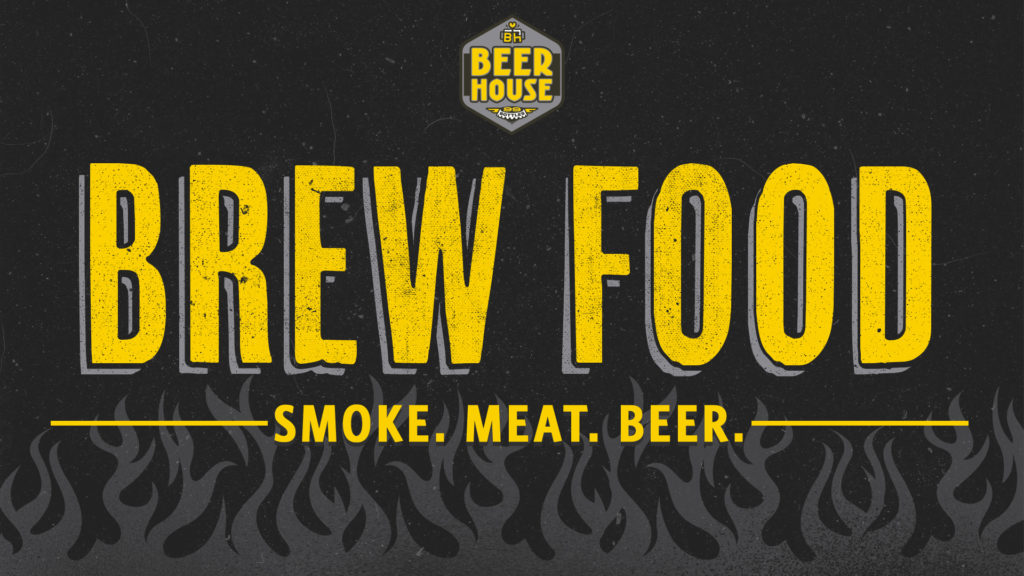 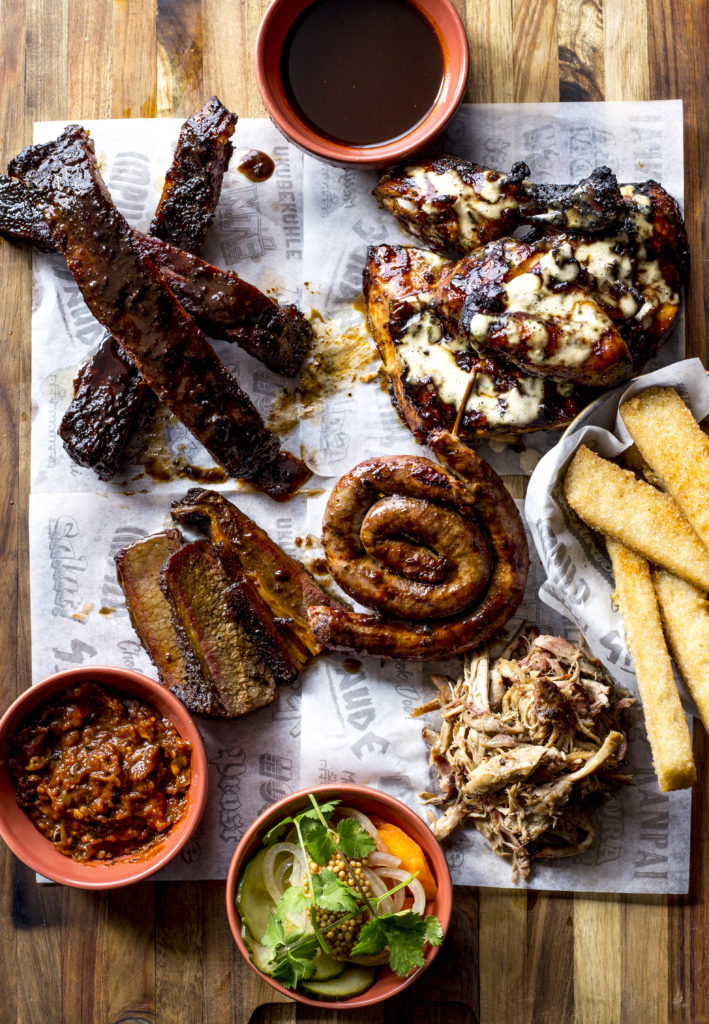 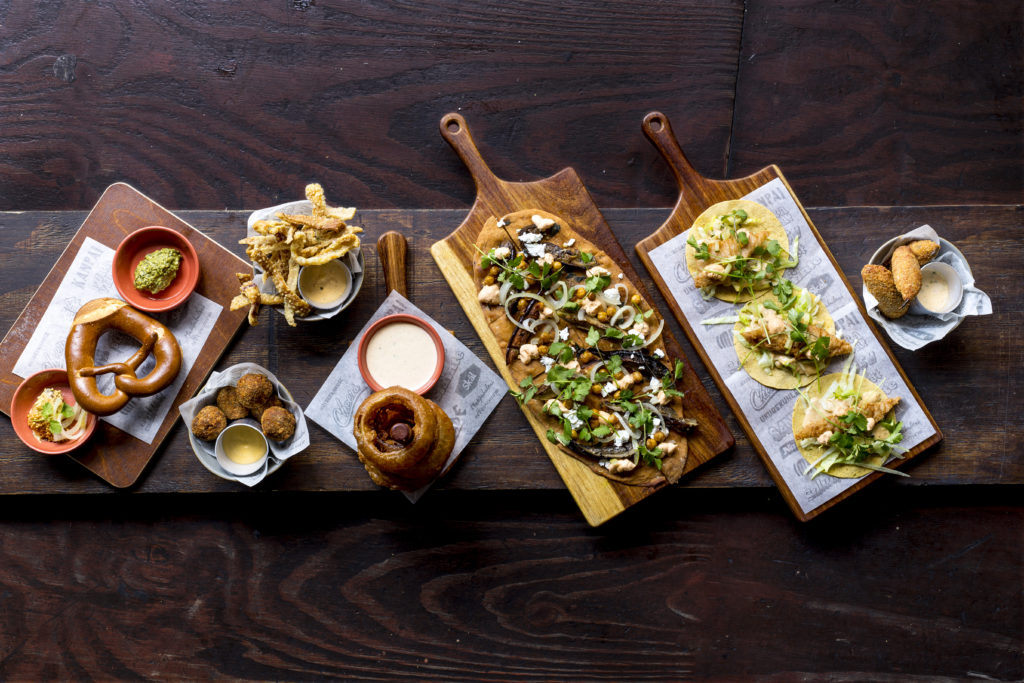 Beerhouse, as its name suggest, is a house of beer. Africa’s biggest variety of beers with over 25 taps and 99 bottles on the wall. We also got food. We have Brew food from around the globe including new signature dishes like our Beerchos. Beer inspired nachos with smokey pork carnitas, beer pickled jalapenos, salsa roja, porter emulsified cheese & sriracha Crema.

In time for winter, we have also launched our daily food specials that include 2-4-1 burger Mondays, Ribs and wings Wednesday, Thank Fook Its Flam Thursdays and fish & chips FriYays.

We have paired all our food items with beer and have introduced a Beer & Cheese Pairing and Chocolate and Beer experience to our new menu. A trio of chocolates and beer that include, dark chocolate and porter, strawberry infused chocolate and German weiss, A pale ale and milk chocolate. A trio of cheeses including goats cheese, gruyere and designed to cut, complement and contrast with wheat beer, bock Lager and India Pale Ale.

We are very excited about our journey into brew food and look forward to you joining us soon. 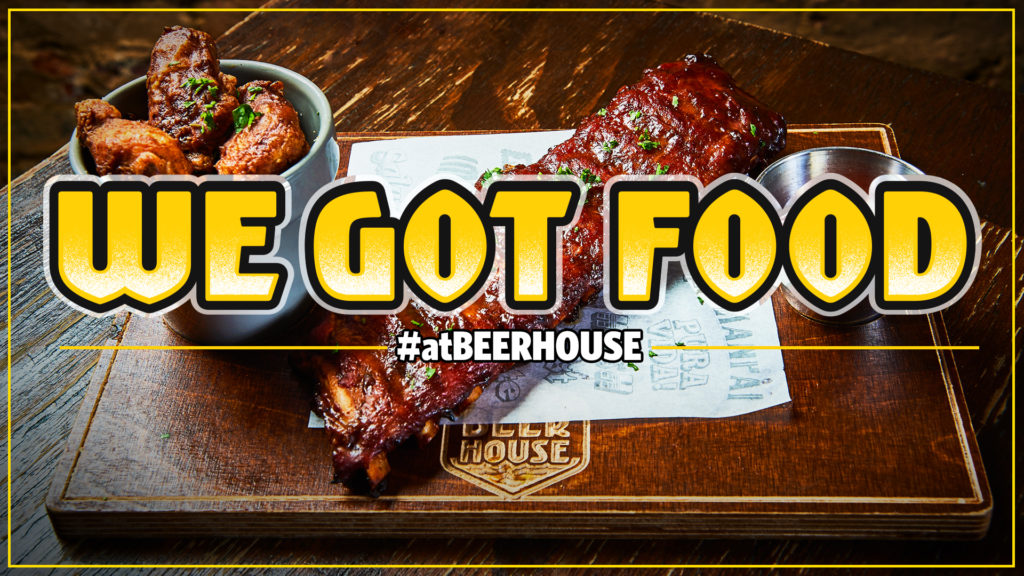 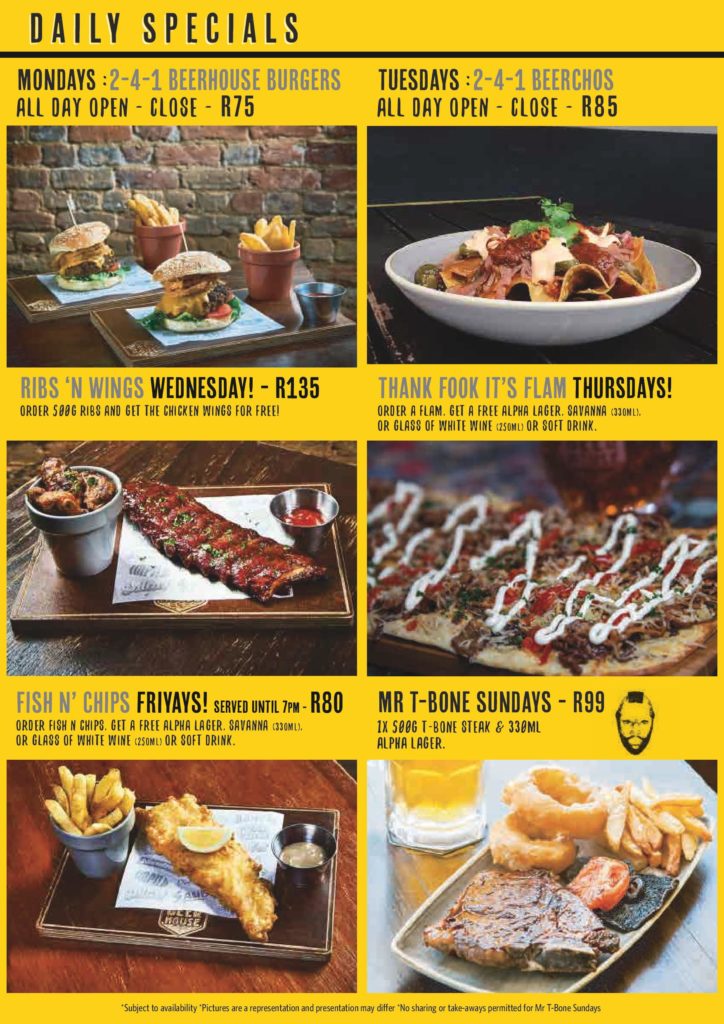 Please note these specials have been discontinued! Check out our new #BrewFood daily specials, here.