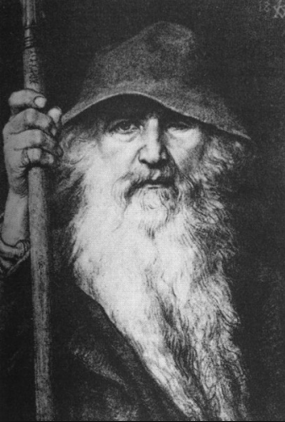 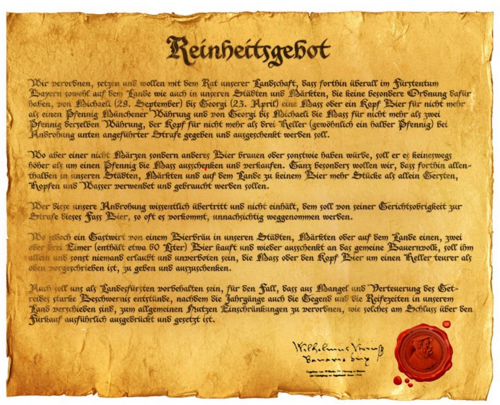 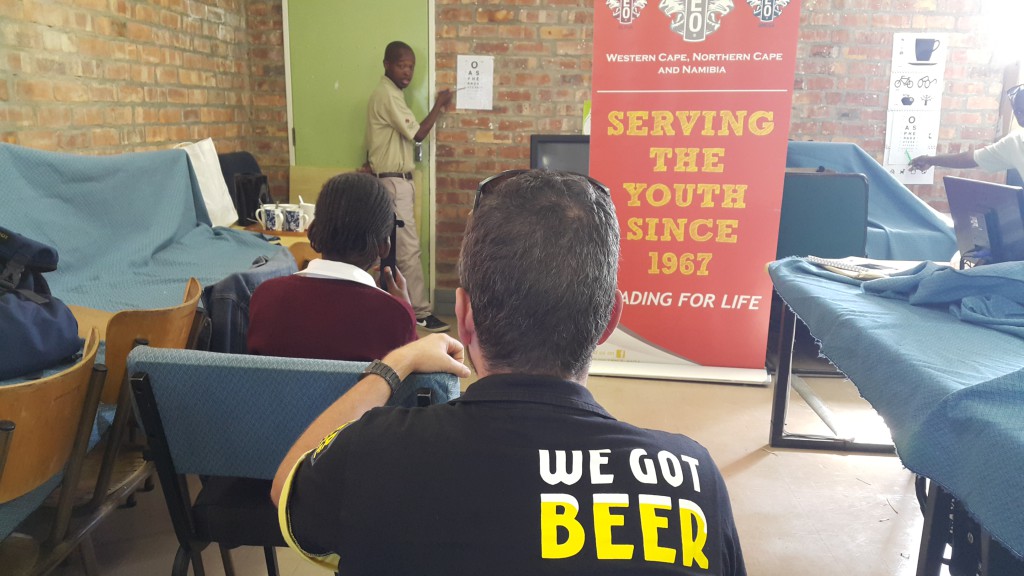 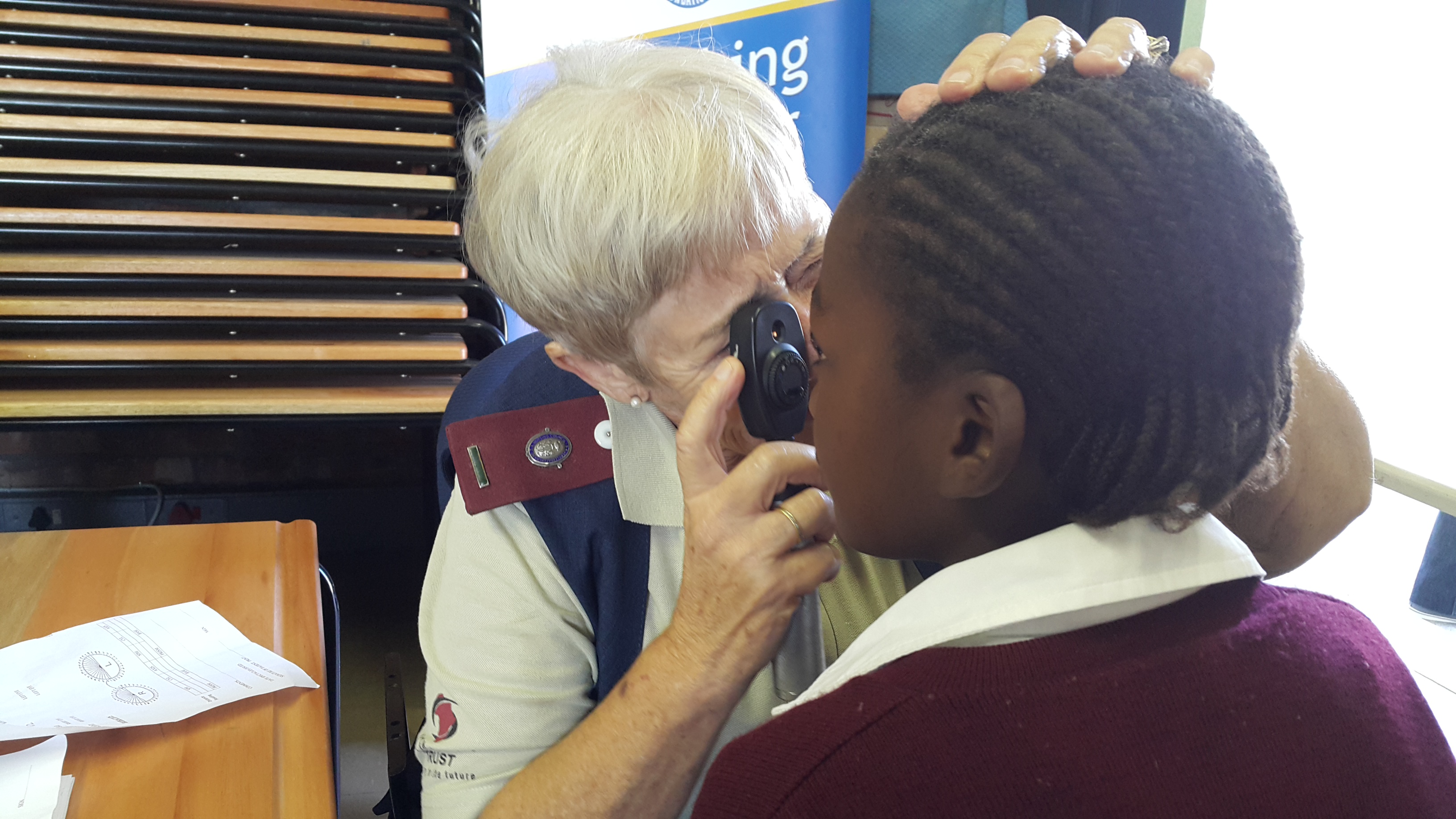 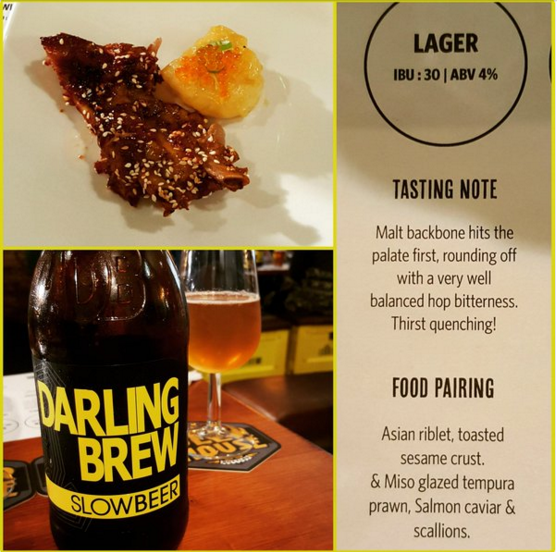 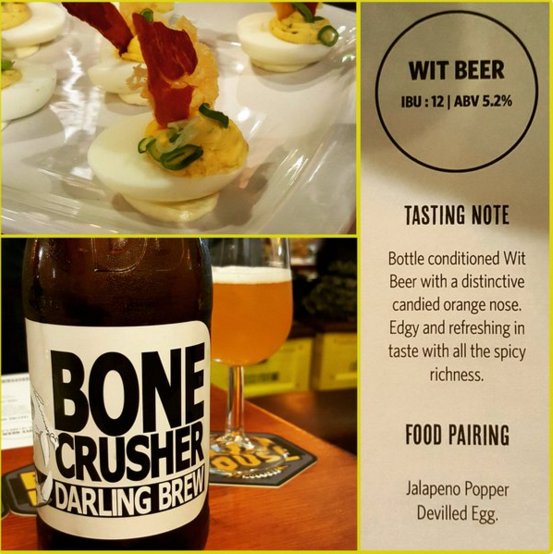 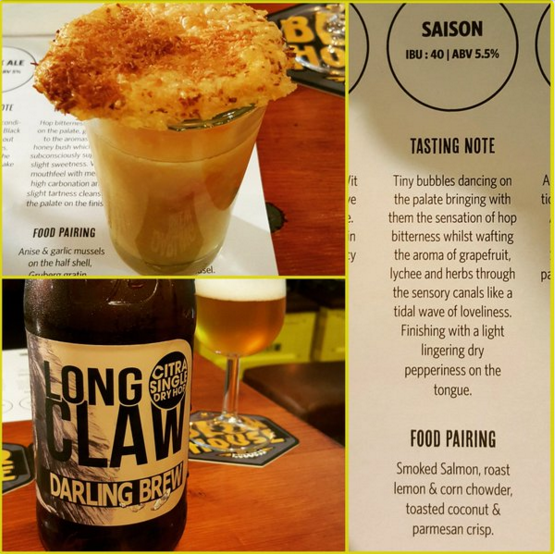 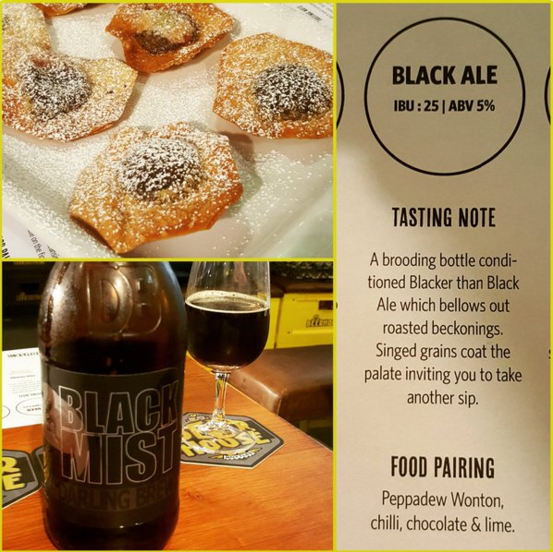 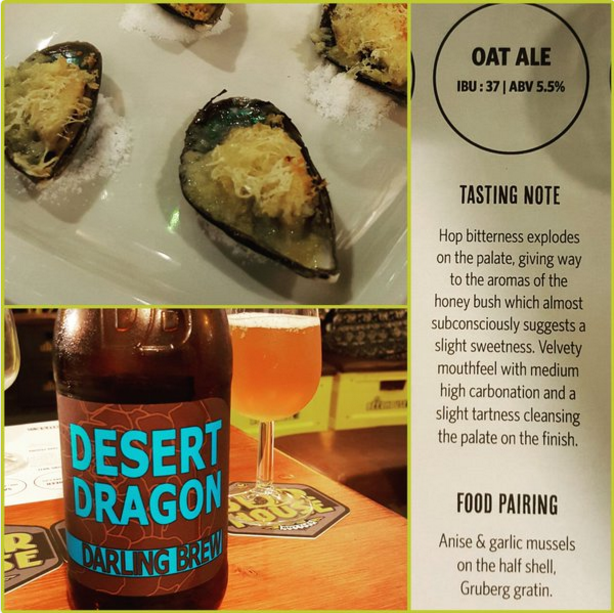 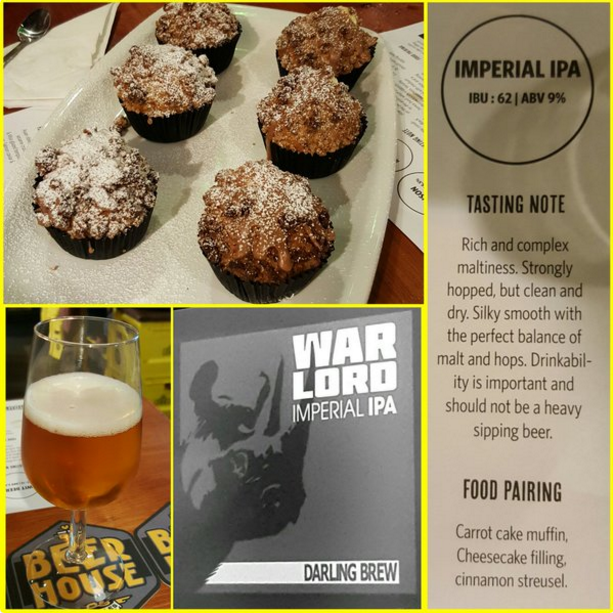 Now here is a Brunch menu that will get your weekend started off on the right foot no matter what side of the bed you got out of. Weekend morning just got a lot easier with Beerhouse’s BEERunch. Join us on Saturday and Sunday from 11am till 5pm for an all day breakfast and pint of hair of the dog.

Classics like eggs benedict, with various creative variations, is complemented with other exciting breakfast options like cinnamon waffles,  Hangover flammkuchen and Monte Cristo sandwich. Perhaps the highlight is the traditional Bavarian breakfast which consists of weiss wurst, soft pretzel and sweet mustard all washed down with Cape Brewing Amber Weiss. The Bavarians now how to have breakfast.

Join us for your best possible start to the day. 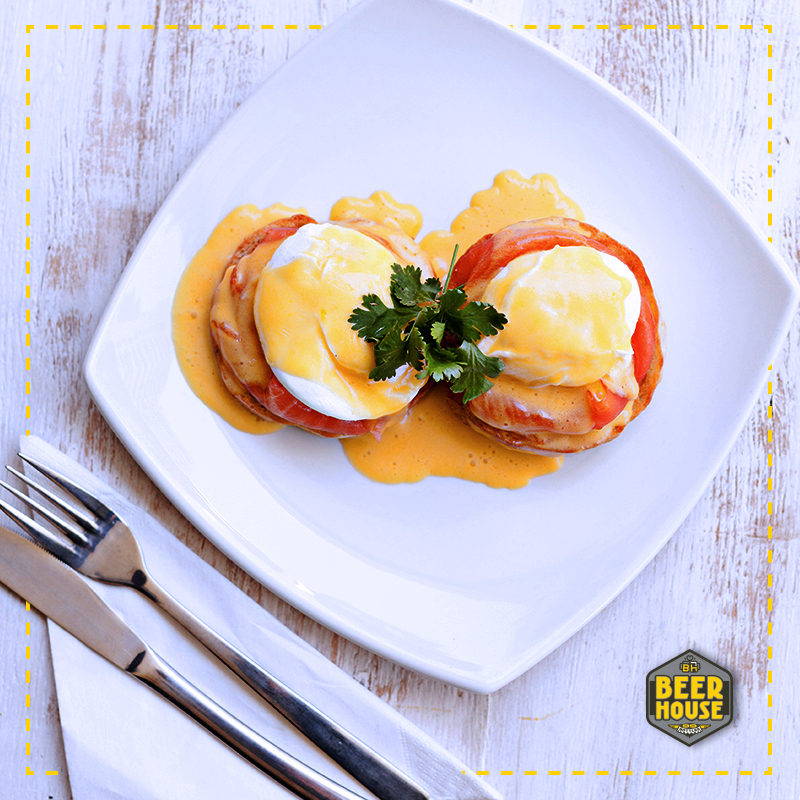 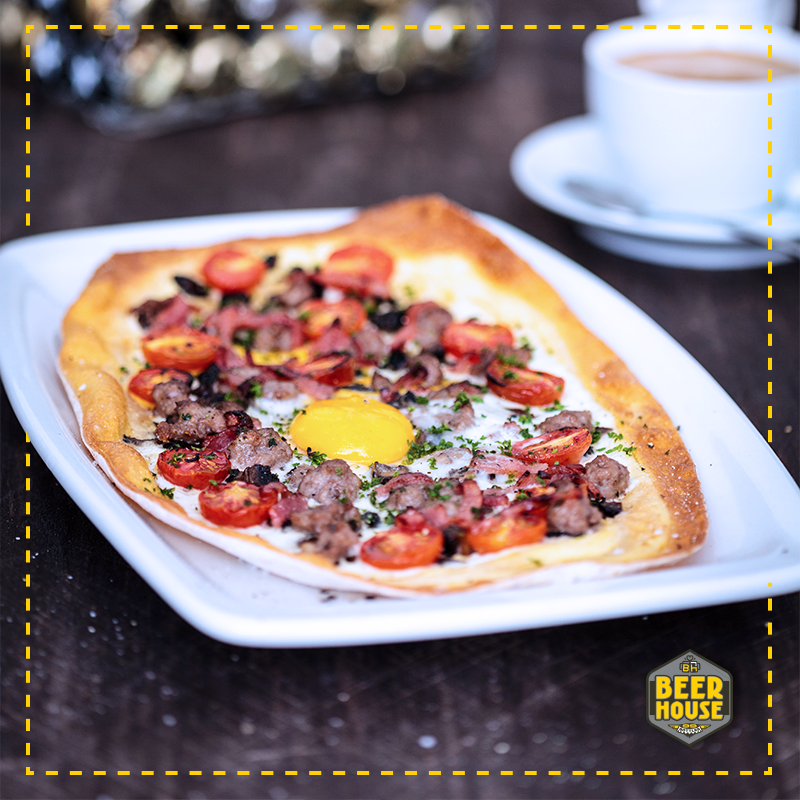 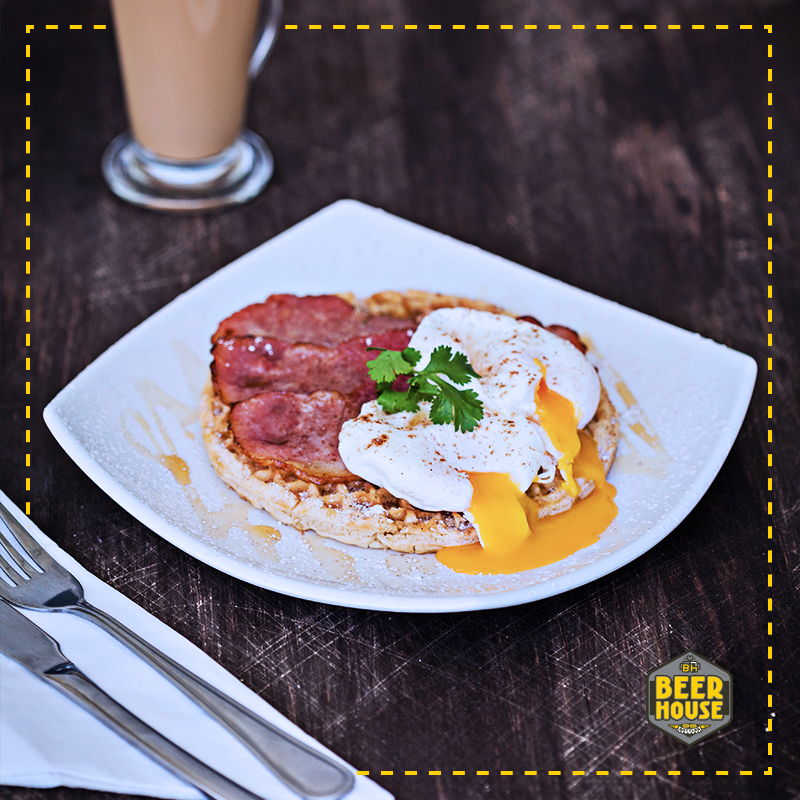 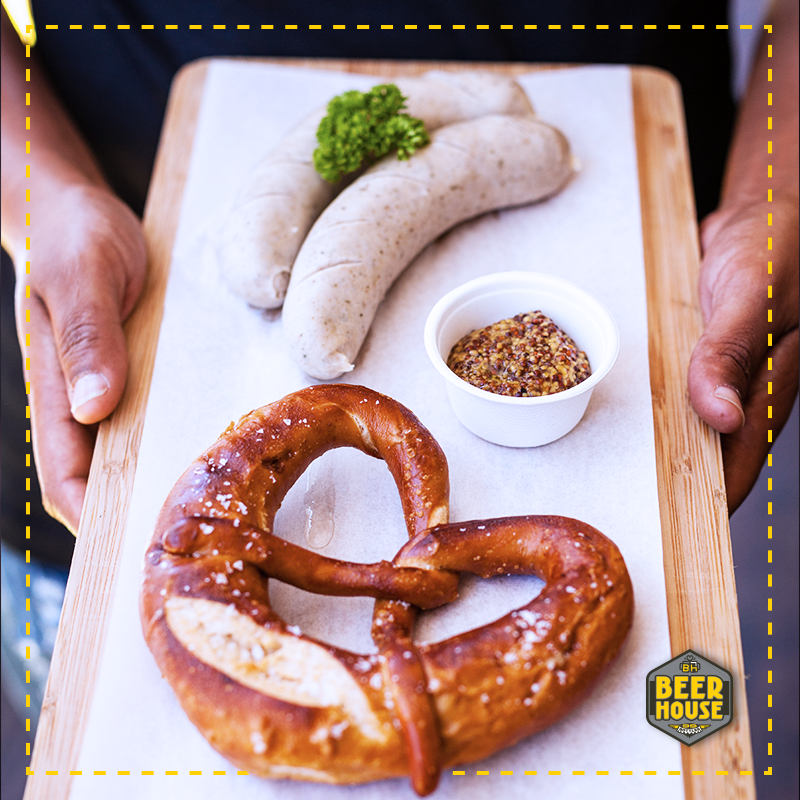