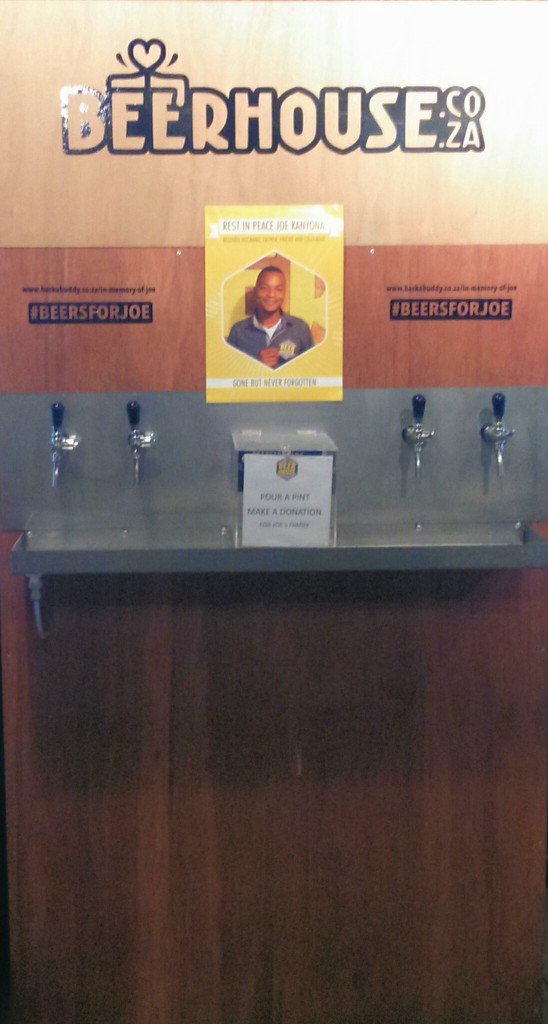 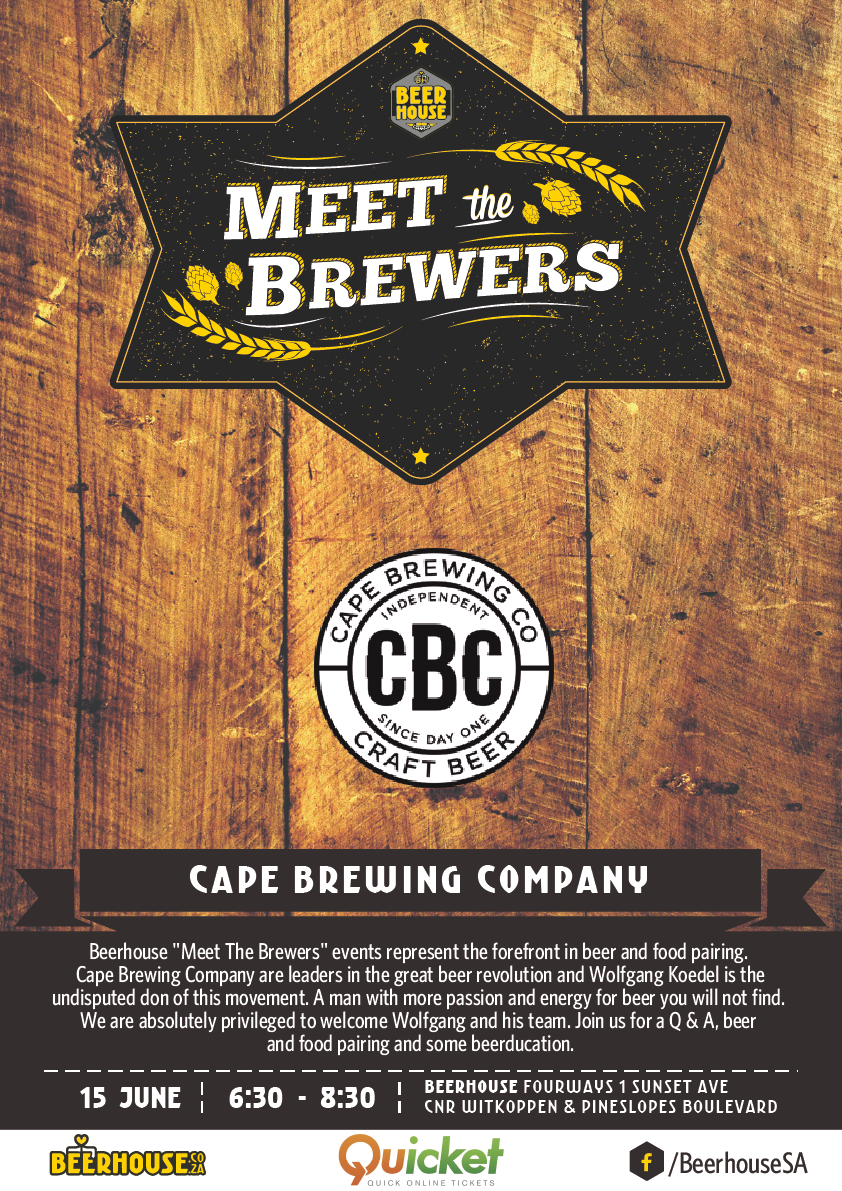 Come back to Beer School…it’s free! 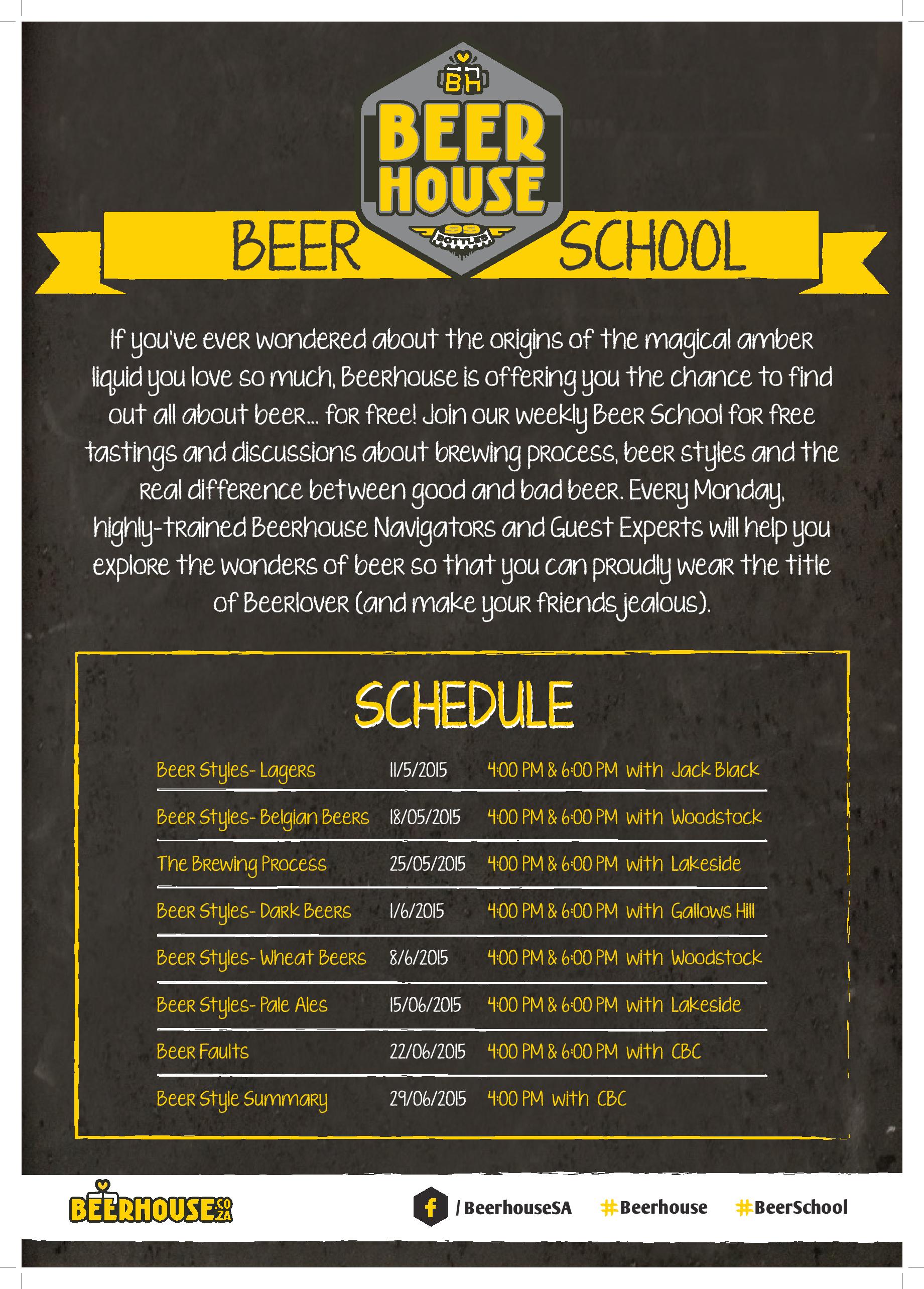