Enjoy a variety of German Style Beers, authentic German Street Food and Live Entertainment at the OktoBEERfest #atBEERHOUSE Centurion on Friday the 27th of October and Saturday the 28th of October! 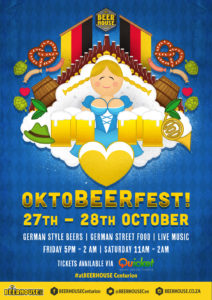 We have a killer entertainment line up that is guaranteed to have you sqeaking some takkie and busting a move on the dance floor!

*P.S – keep a look out for lucky draws and competitions.
Cool spot prizes up for grabs and 6 supa dupa awesome Camelthorn hampers! 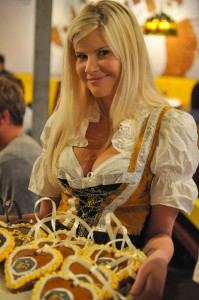 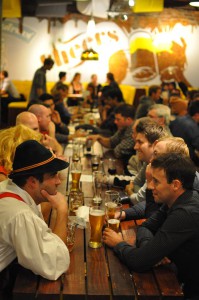 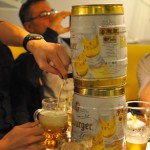 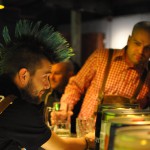 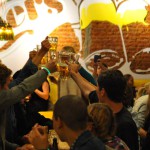 Beerhouse is proud to present its first annual OktoBEERfest on Thursday the 31st of October. In honour of our beer hall heritage we will be putting on a traditional Bavarian beer festival with a contemporary twist.

South Africa’s premier Oompah band will setting the tone with upbeat traditional Bavarian music. Pretzels, gingerbread hearts, currywurst and eisbein will be whisked to your table by our lovely frauleins. Off course the star of the show will be beer.

To avoid disappointment get your pre-sale tickets from Webtickets 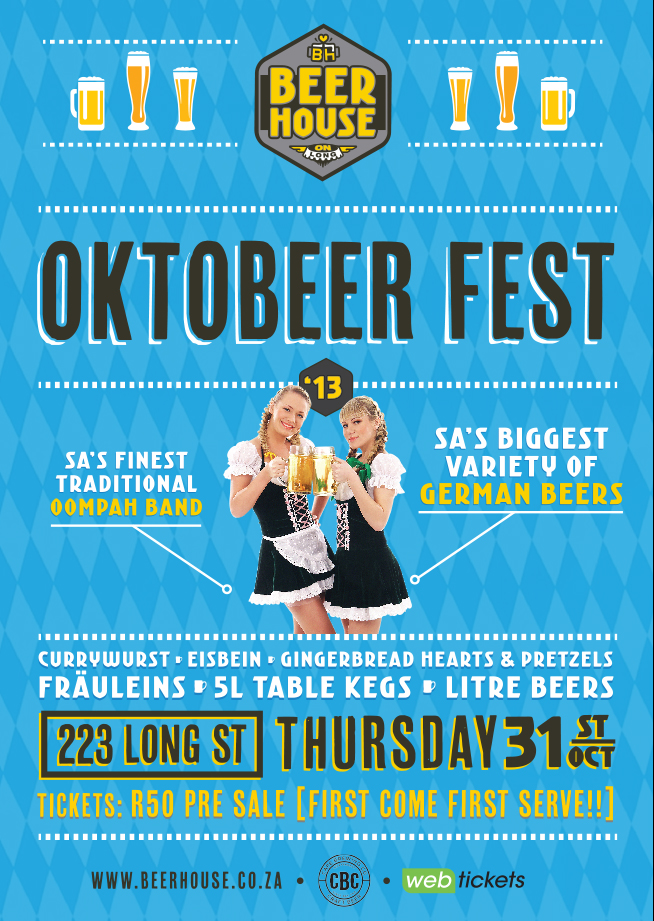