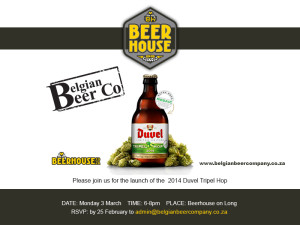 We were privileged to host the launch of Duvel’s Triple Hop 2014 edition. We were joined by invited guest from the media and industry.

Every year Moortgat Brewery produce a limited edition beer that utilises three hops. Two hops stay the same each year, Styrian Goldings and Saaz and one is swapped out with a new exciting hop such as previous years stars Citra & Sorachi Ace.

This year the world wide launch was coincided with a SA launch at the Beerhouse. The new mystery hop was revealed as Mosiac from USA – a aroma hop variety developed from Simcoe and Nugget hops. You got to love hop names. It was developed in 2012 and offers a unique and complex blend of floral, tropical, fruity and earthy characteristics.

The beer itself is another winner from the famous Belgian Brewery. Taking note of the world trend of beerlovers desiring hoppier beers the brew masters have dry hopped this beer for an excellent aroma and effervescent  mouth feel typical of Belgian ales and lovely tangerine citrus notes. Our chef paired the new beer with canapés such as smoked mackerel pate with gooseberry compote to complement the beers flavour profiles.

Come get your limited Edition Triple Hop while it last. 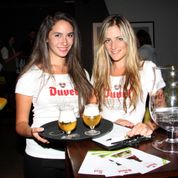 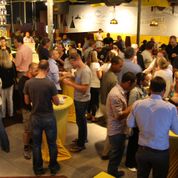 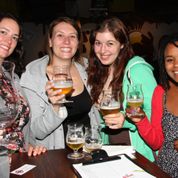 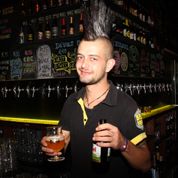 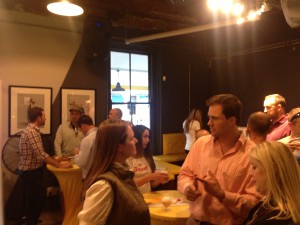 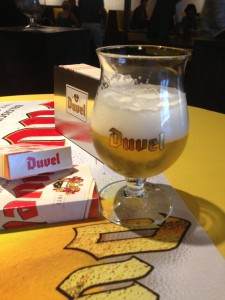 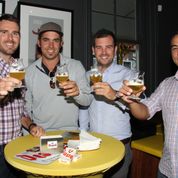