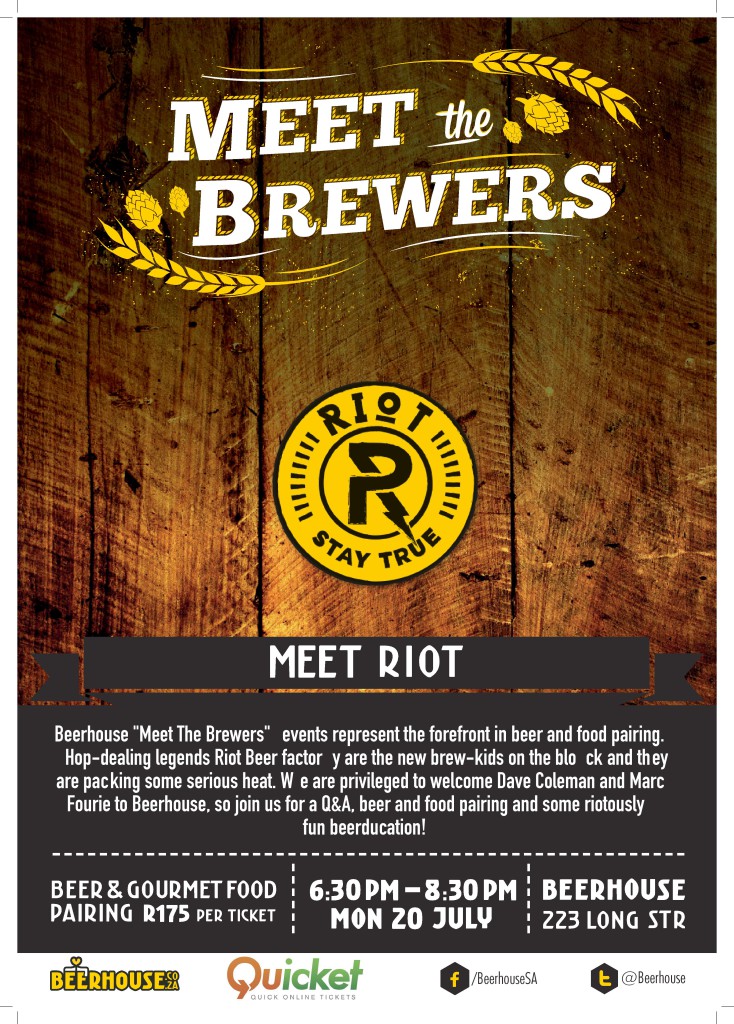 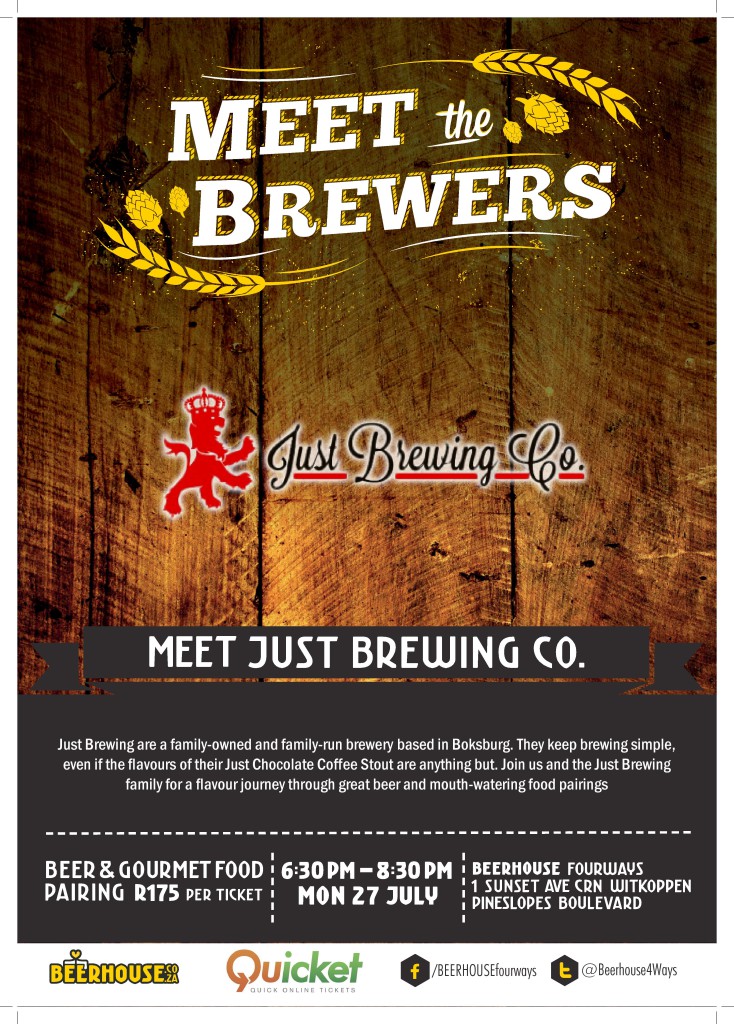 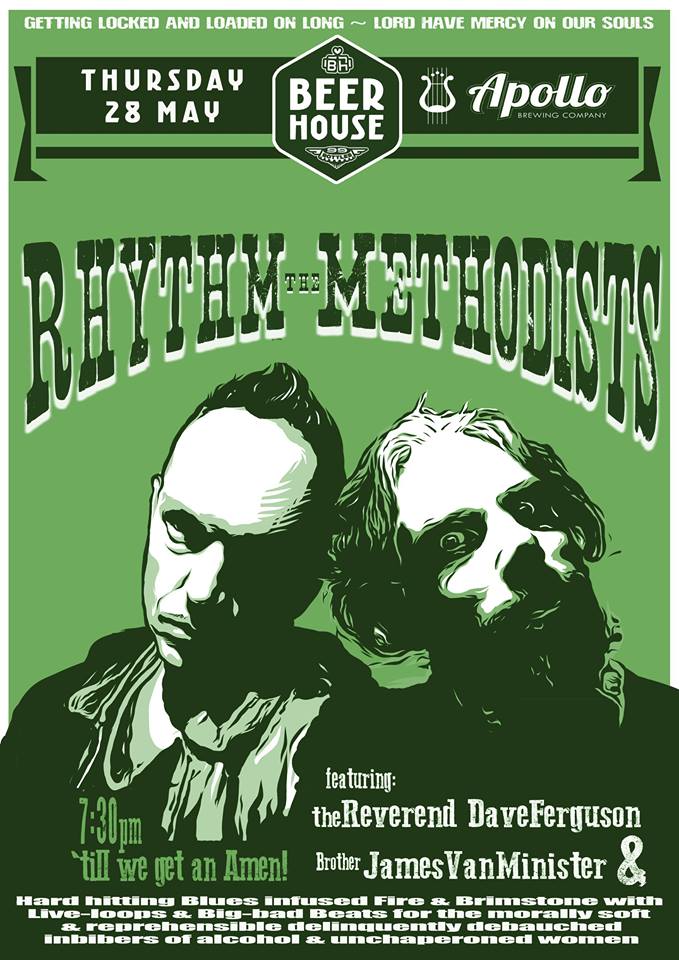 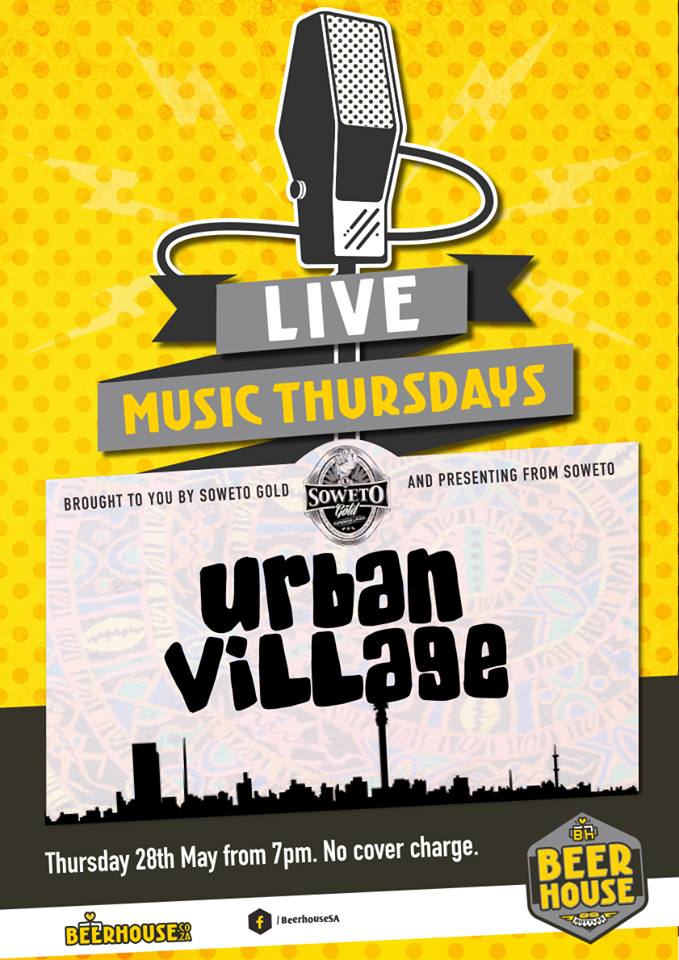 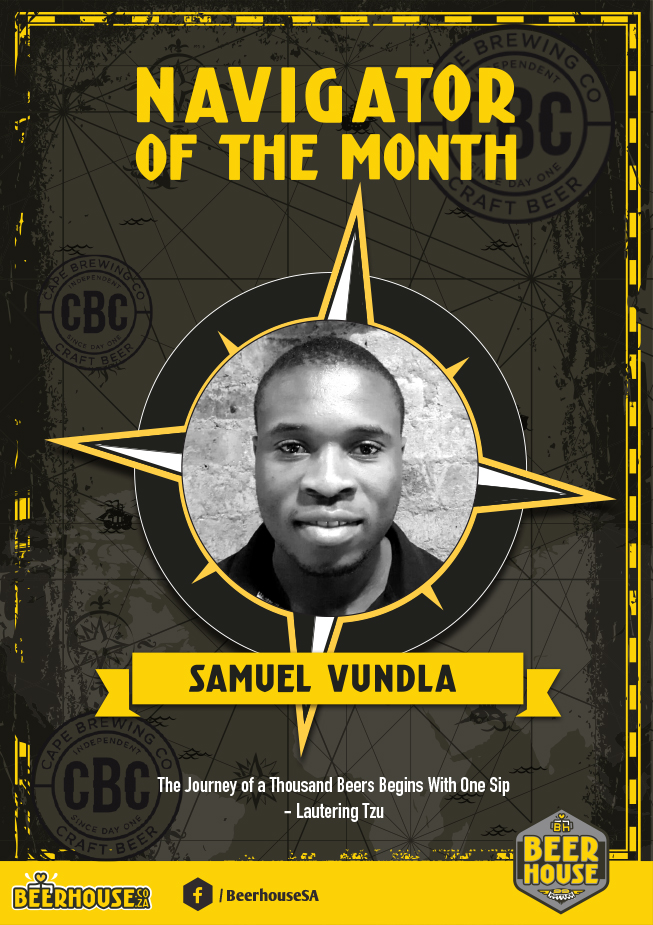 We’re ramping up the search for our next venue, and once again, we need your help. We’ve had a few responses to our previous call for local knowledge, but none have cut the mustard. We’re still offering the 99 bottles of beer on our wall as a reward for winning intelligence… that’s quite a lot of incredible beer, people. So come on Jozi, Pretoria and iKapa, help your brothers in beer out a bit!

And while you’re thinking about how great it would be to have a Beerhouse around the corner form you, it’s worth mentioning that we are always looking for talented people to join our team. When we open the next Beerhouse, we’re going to need quite a few of you beerloving hospitality types, and as our 99Bottles distribution empire grows, we’re going to need logistics nerds, operations lieutenants, business gurus and administration fairies too. So if you fit the bill or know someone that does, please check out our recruitment pages and get the ball rolling on joining the Beer Revolution. 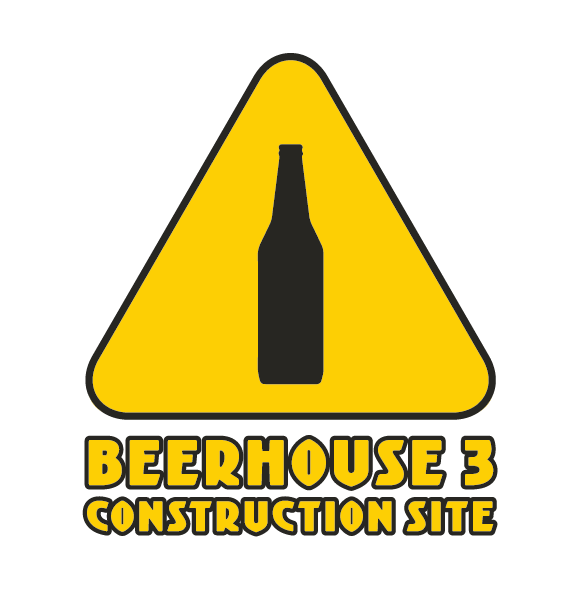