How BEERHOUSE fought for and got #NoCurfewOnNewYearsEve!

Beerhouse launched the #NoCurfewOnNewYearsEve petition 3 days ago and after nearly 10,000 signatures, a crazy run of media appearances and lobbying behind the scenes, the SA government finally announced the end of curfew for good one day before New Years Eve!

We want to celebrate this together with all party- and beerlovers and prepared the best vibes and drinks for you! Join us #atBEERHOUSE (Long Street or Tygervalley) for a party from 5 pm TILL LATE (2 am in Tygervalley, 4 am in Long Street!).

To get there, we had to launch not only the petition but also to go around the media circus to reach out to citizens and decision makers and got the following coverage:

The combination of an impactful petition and diverse voices from various spheres of society made this campaign effective. Many church-goers and the DA opposition joined the #NoCurfewOnNewYearsEve war cry and gave their own story and angle to ours. Today, Thursday at 2 pm I received the first messages from a trusted friend in Johannesburg, that we might get a surprise present and by 8 pm it was confirmed after a special Cabinet meeting and made global headlines later that night… 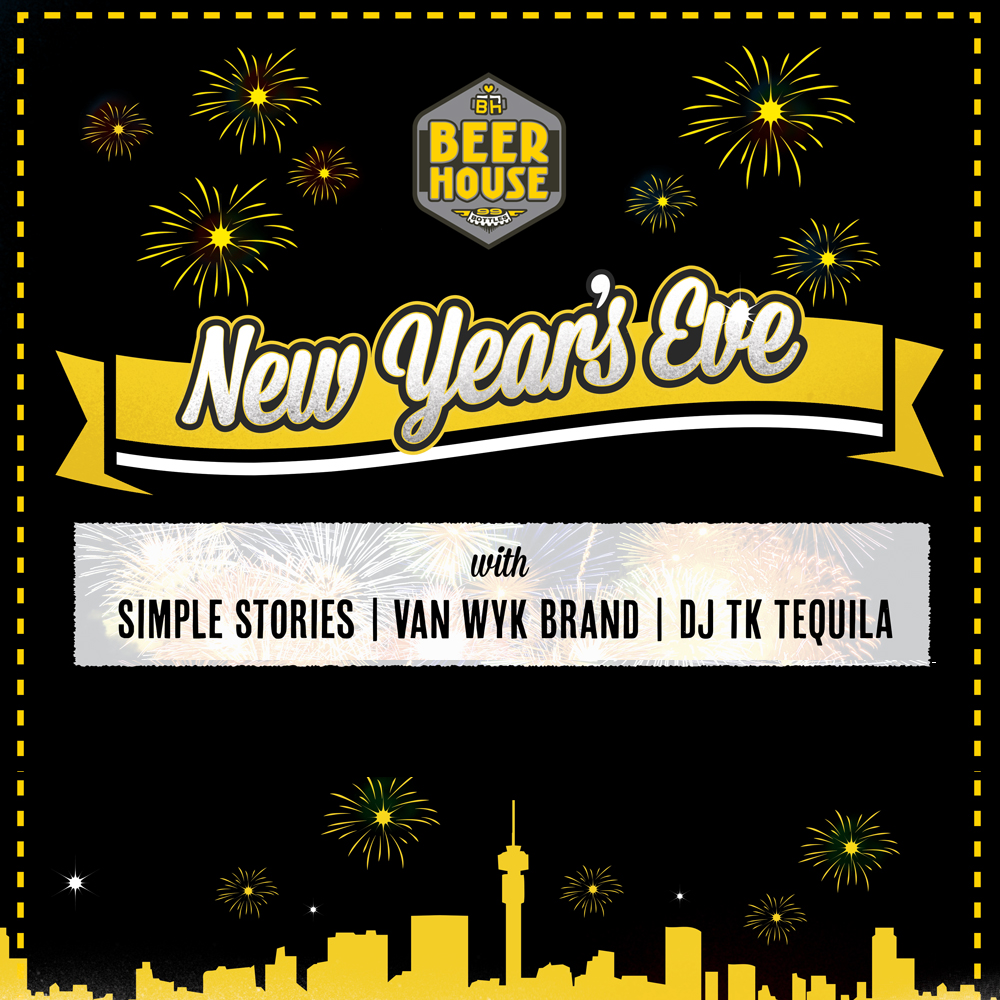 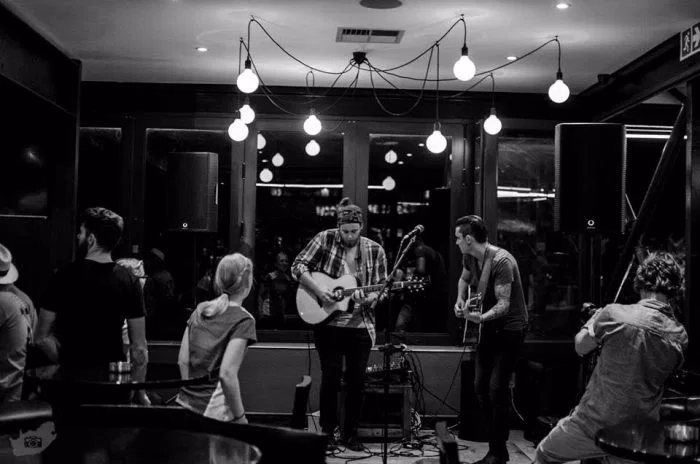 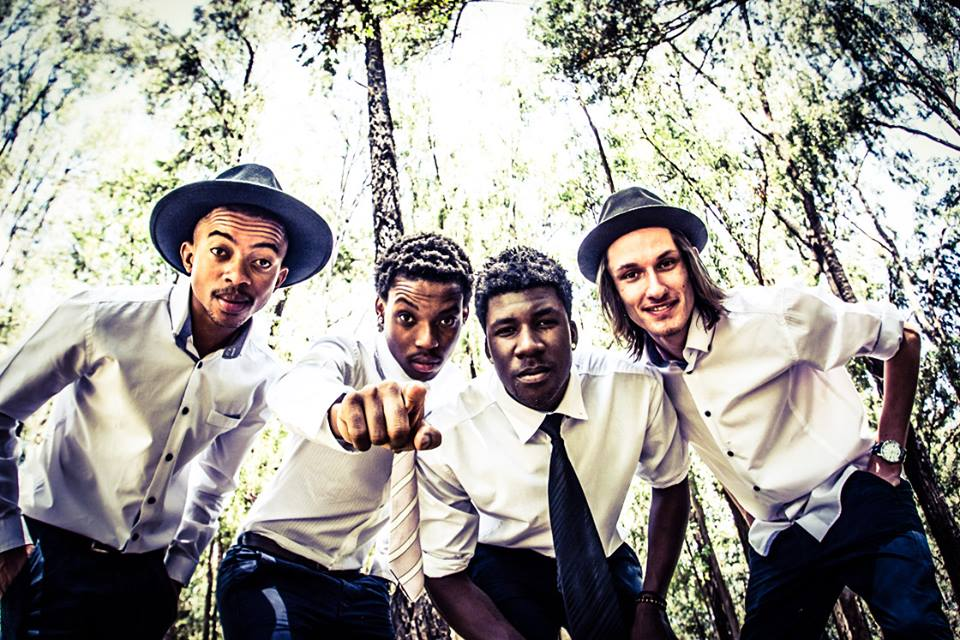 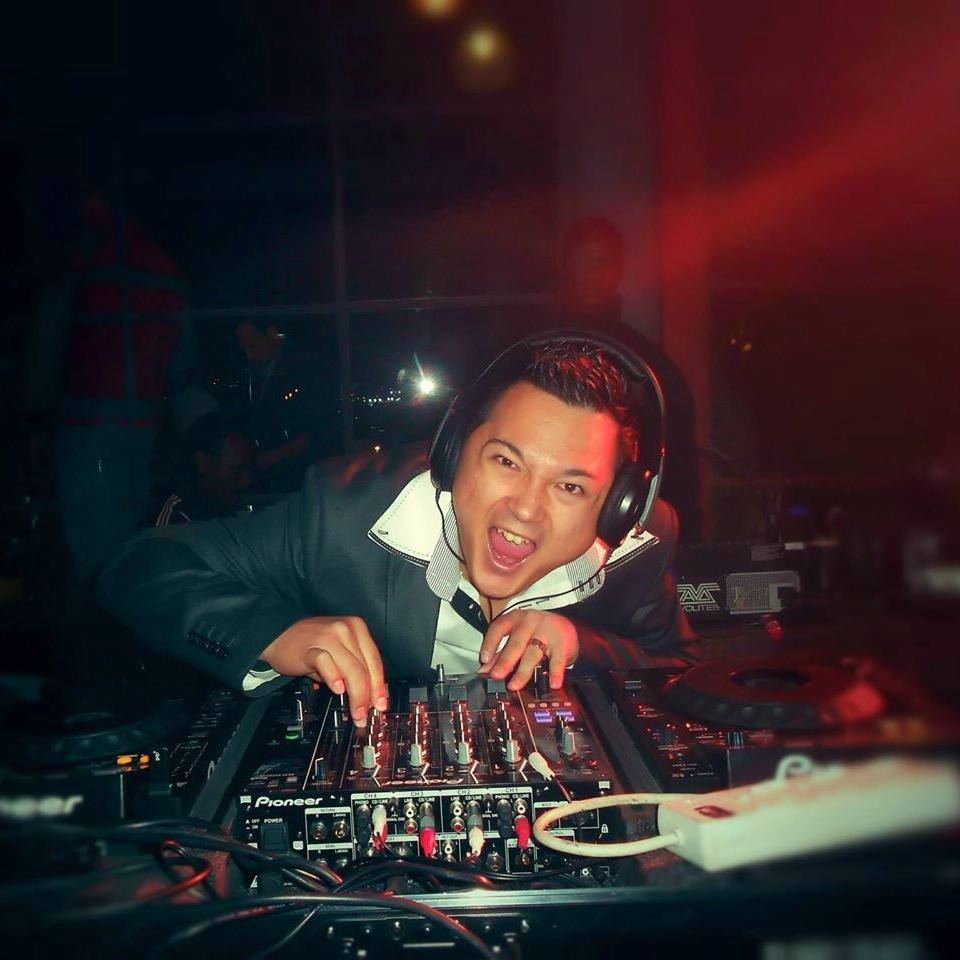 If this night was a first taste of things to come, we are very much looking forward to celebrating with you on Long Street 2014! Long Street was buzzing all night, everybody was celebrating together, peaceful and safe. This is something we want to see more often, thanks to everybody who made it happen! 20 additional private securities paid for by Long Street businesses, lots of CCID officers and SAPS police officers made sure, that everybody felt safe and could enjoy themselves.

From all the conversations I had throughout the night with security officials, business owners, and partygoers I heard only positive, often enthusiastic reactions to the road closure.

This is an incredible team effort by all stakeholders on and around Long Street. THANK YOU! Mo Hendricks and all of CCID, SAPS and the business owners on Long showed, that they are serious about making Long Street into a safe partyzone and we can use this blueprint going forward into a great 2014!

I asked CCID and SAPS for statements on whether they had any incidents, other than happy people everywhere. I went through the streets and shot these photos – feel free to use them at your discretion, please credit / link to Beerhouse.co.za, if you use them online or in Print.