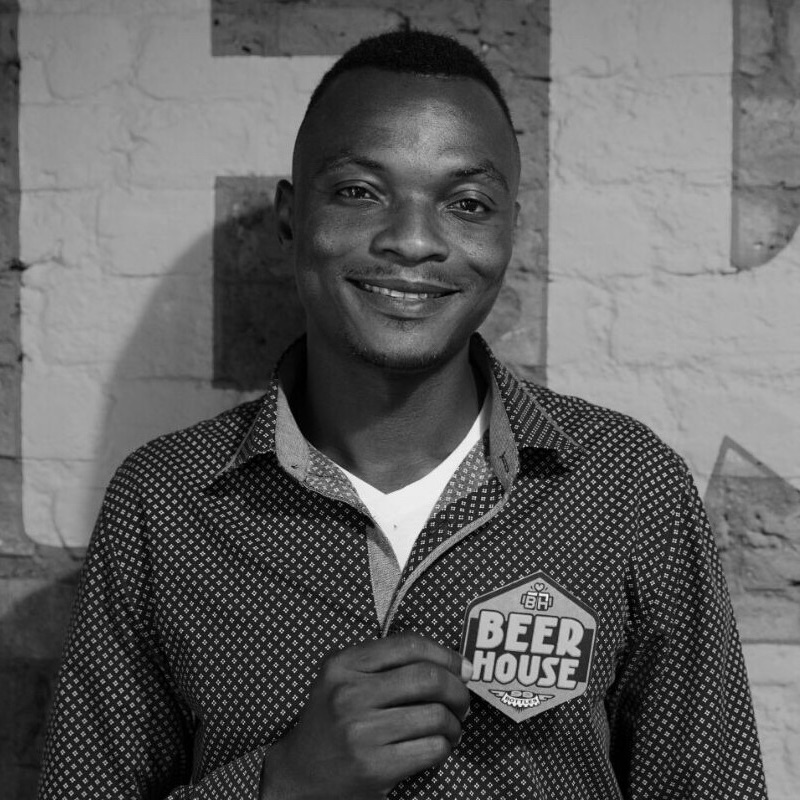 Joe Louis Kazadi Kanyona – 32, who was employed as a doorman at Beerhouse On Long, was stabbed by unknown assailants in front of Beerhouse on Long on Saturday at 10:38 pm. The incident occurred after Kanyona requested identity documents from a customer. Despite being attended to by medics, Kanyona tragically passed away.

Joe, as he was affectionately known by the Beerhouse team, was a much-loved colleague and friend, and although he worked in the security environment he had a gentle soul, friendly demeanour and ready smile.

The Beerhouse family has been deeply hurt by this tragic incident, and we wish to extend our heartfelt condolences to the Kanyona family and loved ones.

We would like to assure all concerned that we will do everything in our power to look after Joe’s family. Due to many inquiries received, we’ve set up a fundraiser page on BackaBuddy – all of the proceeds will go straight to his family as he left a wife and his 4-month old baby behind. Donations of baby formula, powdered milk, nappies, baby clothes, etc can be dropped at Beerhouse on 223 Long Street.

In honour of our friend and colleague Joe Kanyona, Beerhouse will reopen at 4pm on Monday the 22nd June, with 100% of the takings on the day going to Joe’s family.

Update on Joes Legacy one year later and a second fundraiser to support his daughter’s education!