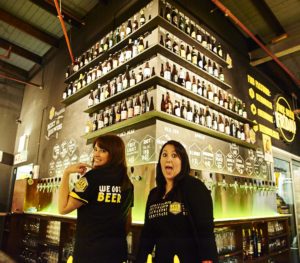 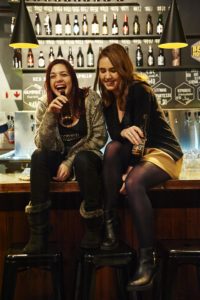 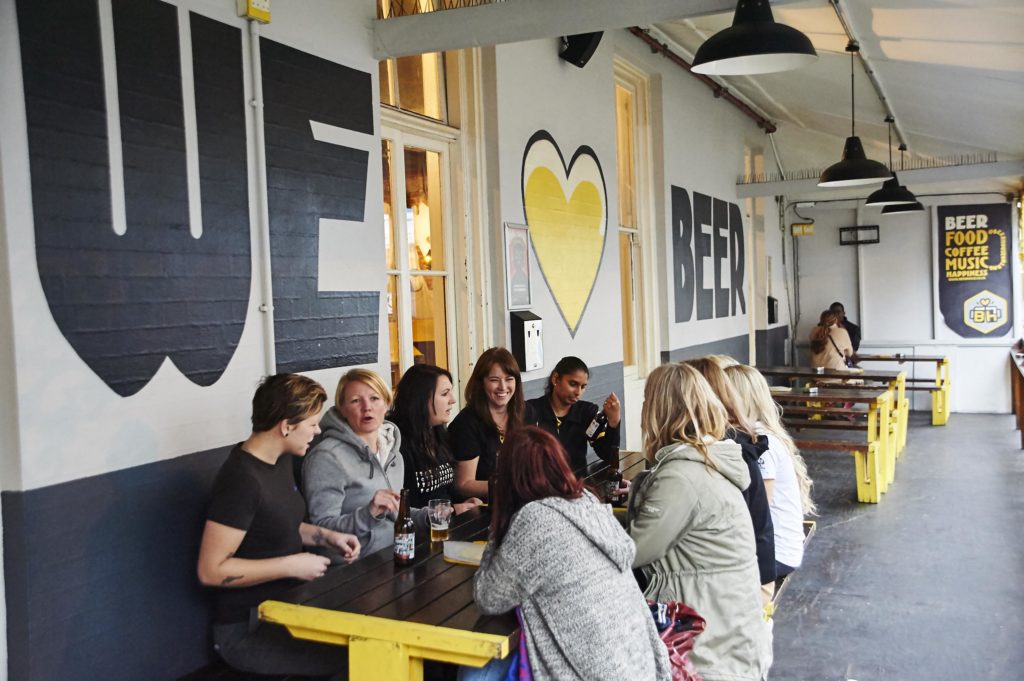 One Comment On “Why don’t you ask her if #shelovesbeer?”